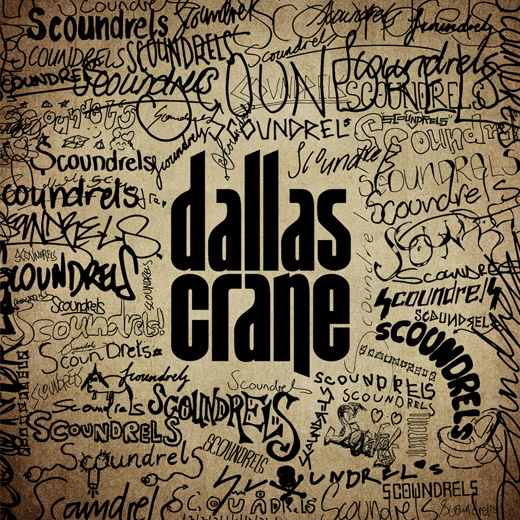 A nine-year gap between albums finds Melbourne quartet Dallas Crane in astonishingly strong form. Its 2004 self-titled release is a rock ‘n’ roll classic that contrasts light and shade; 2006’s Factory Girls was a fine follow-up. The band has been missed on the touring circuit and its fifth album, Scoundrels, re-establishes its grip on the task of making rock songwriting sound fresh and vital. While the rhythm section has changed since the 2006 release, the core songwriting duo — guitarists Dave Larkin and Pete Satchell — has not, and these 10 songs are typically well-written, intelligent contributions.

Larkin’s lead vocals are wonderfully gruff and distinct, and when Satchell steps up to the microphone with an acoustic guitar for album centrepiece Lucky Me, the contrast in their voices is stark. That song segues into the Larkin-led Disillusioned; when combined, this pairing runs to eight minutes, surpassing the seven-minute-long Come Clean from the 2004 album in energy, emotion and duration. It’s a towering achievement that sees Dallas Crane exhibiting that key-in-lock feel sought by every rock band. These four players are masters of their craft. The band’s time off has been well-spent, as every idea here hits the mark. If anything, it’s an embarrassment of riches: in the final bars of third track So It Goes, the band switches gear and follows a different groove that fades to silence, hinting at the quality of what’s been left on the cutting-room floor.