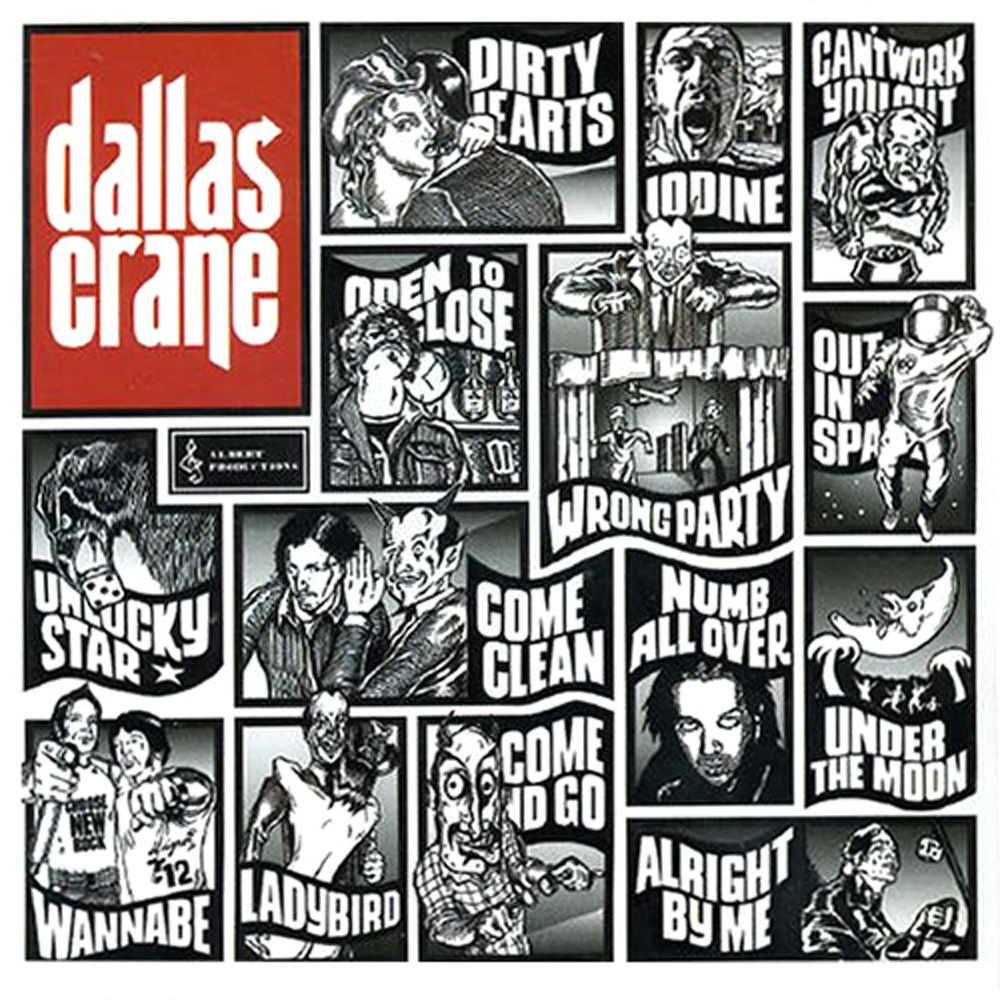 Dallas Crane is the fourth studio album by Australian rock band Dallas Crane. It was released in 2004 and was nominated for three ARIA Music Awards including in the Best Rock Album category.

It had a favourable critical reception, rated four stars by both The Age,[2] which described it as sounding “like it was knocked off live over a boozy weekend”, and the Sunday Herald Sun, which rated it “one of the most impressive rock albums of the past decade … rivalling Face to Face, Big Bad Noise and Jaws of Life in the realm of Aussie classics”. It earned 3½ stars from The Herald Sun and 7/10 by the Sun-Herald. It was ranked No.2 on a Sunday Herald Sun list of the best albums of 2004.