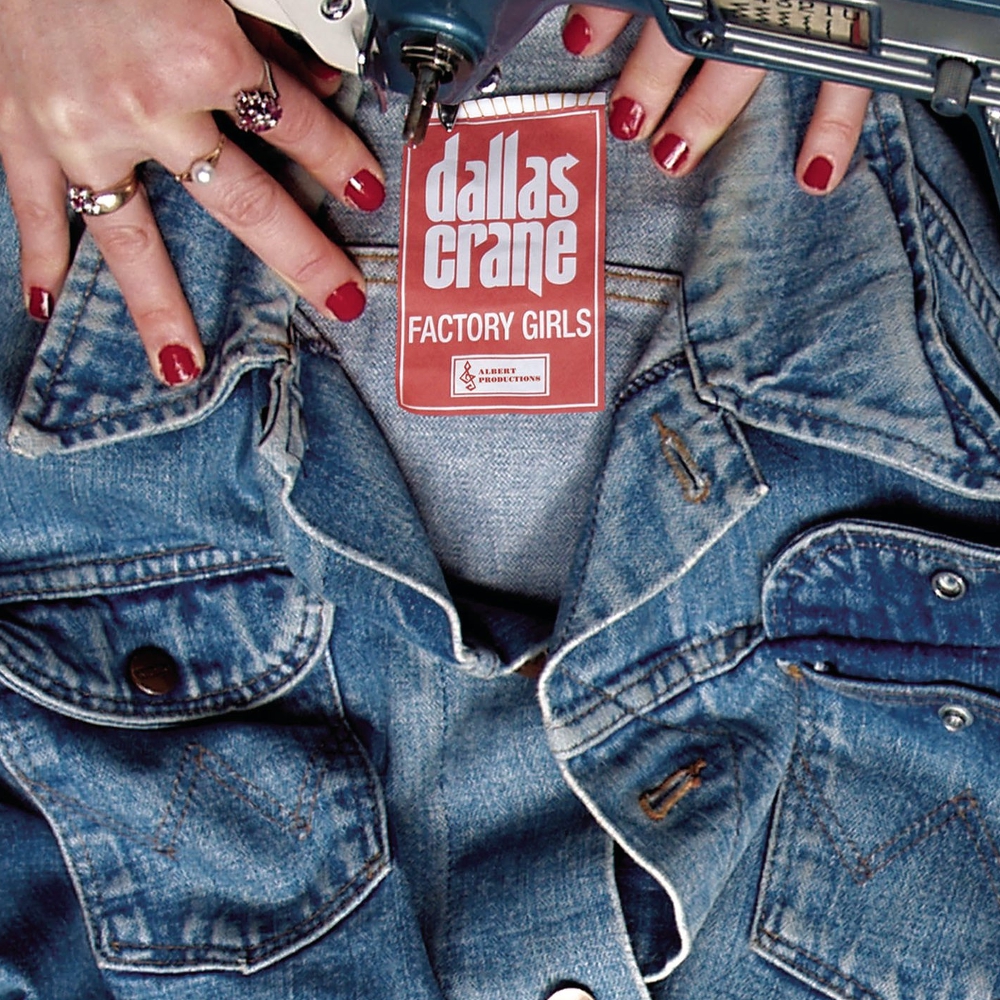 2006
Alberts
Producer: Wayne Connolly & Jonathan Burnside
Number of discs: 1
Buy It from Amazon
Buy It from iTunes
Buy It from Google Play

In early 2006 Dallas Crane released a single, “Lovers and Sinners”, making it freely available via their website. The band’s fourth album, Factory Girls, recorded with producers, Connolly and Jonathan Burnside, was released on 16 September 2006. It reached No. 30 in October – their highest charting album. Its first single, “Curiosity”, was released physically on 26 August 2006, following a pre-release on the Australian iTunes Music Store. Australian Rolling Stone magazine rated it as four out of five. Craig Mathieson of The Age felt that “by dint of songwriting strength, ease of expression and a touch of studio sweat – Melbourne four-piece Dallas Crane stay on the right side of the great divide… between being timeless and out of time.”

In August 2006 the band commenced an east coast tour of Australia to promote their new material. A performance at Brisbane’s The Zoo received wildly positive reviews in local independent media and reaffirmed the band’s popularity as a rock act. They undertook a more extensive tour during September, and then travelled overseas for their second United Kingdom visit, following with an appearance at the SXSW Festival in Austin, Texas. They performed in Japan on the way home from the tour which saw them garner interest from offshore recording labels.