The Art of Footy

Their career spans 20 years with major successes including the Australian Live Music Award for best live band, sold out headlining Australian Tours, top billing at the St. Kilda Festival, coveted spots at the South by South West Festival in Texas and touring as opening act for Jimmy Barnes as well as UK legends The Who.

They formed in 1996 and rehearsed material for their debut album ‘Lent’ in a Port Melbourne oil shed on the property of Dallas Crane Transport. The local trucking company was owned by friends: their rehearsals were paid for in beer, and the group called themselves Dallas Crane.

Their self titled album of 2004, peaked in the Aria Albums Chart top 50. It’s nominations at The Aria Music Awards included Best Rock Album with the lead single, ‘Dirty Hearts’ debuting in the ARIA Singles Chart top 50.

Dallas Crane’s fourth album, ‘Factory Girls’ (2006), reached the top 30. Their highest charting single ‘Sit on My Knee’ – a duet with Jimmy Barnes– reached No. 14. In 2009 they featured as a support act for The Who on a national stadium tour. After re-grouping following a short hiatus in 2012 Dallas Crane’s began work on their 5th studio album ‘Scoundrels’ featuring Chris Brodie on bass guitar, Dave Larkin on vocals and guitar, Steve Pinkerton on drums and Pete Satchell on guitar and vocals.

Dallas Crane will be playing at The Art of Footy Party on Friday, 28 September. 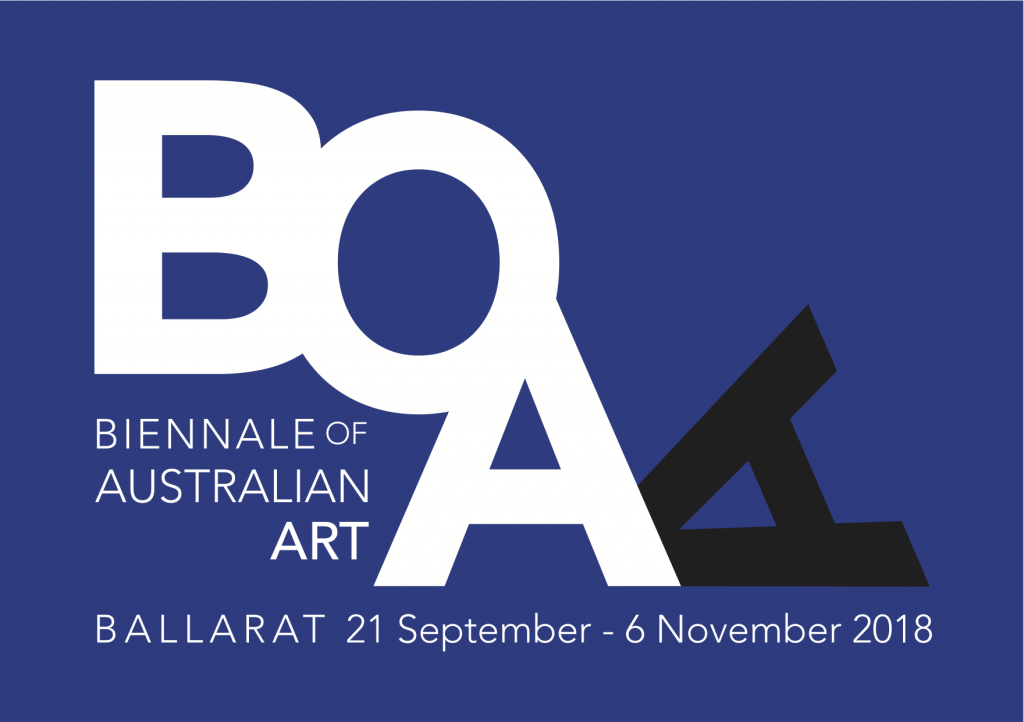