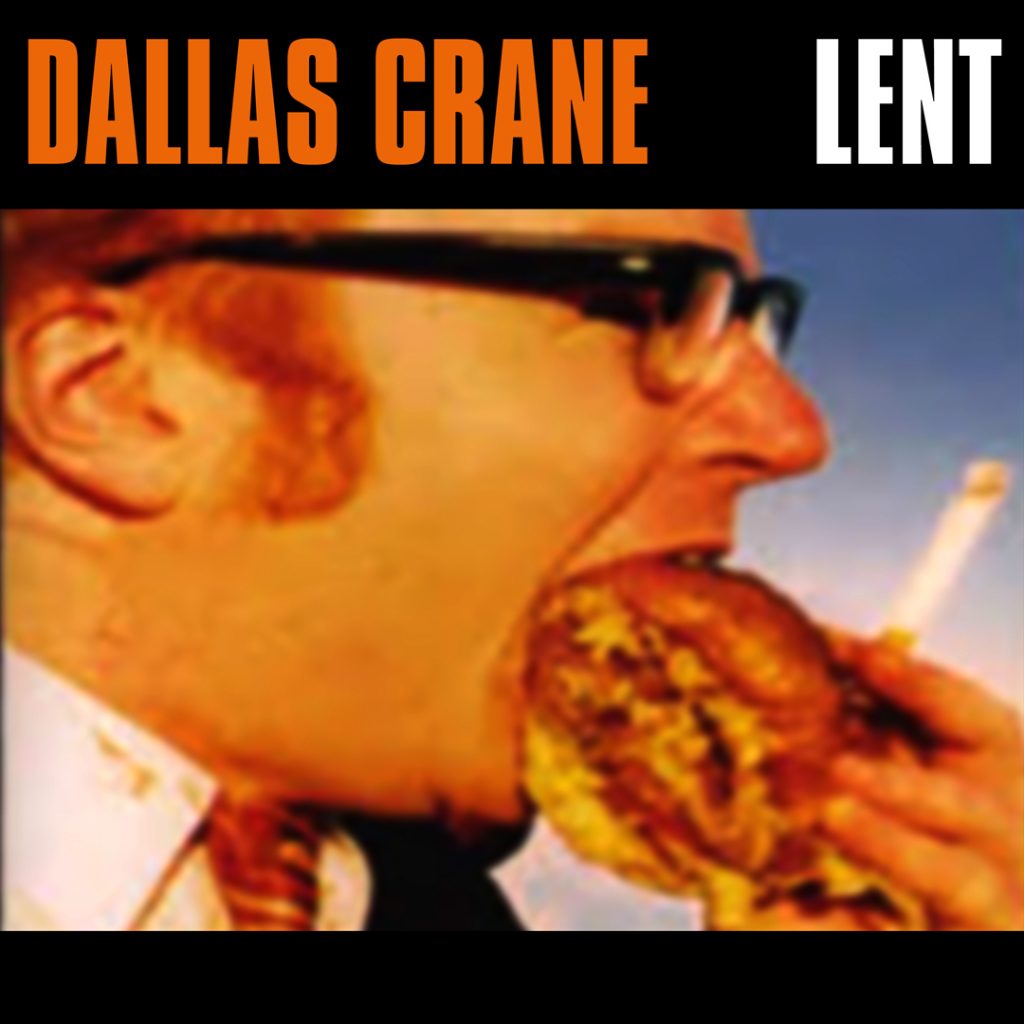 After working the Melbourne pub circuit Dallas Crane befriended local sound engineer, Robbie Rowlands, (The Fauves, Morning After Girls), who produced their debut self-funded album, Lent, which was released locally on their own label, Slant 6. Larkin later recalled “We were pretty young and that was the swag of songs we had at the time. It’s a fairly incongruous record when you look at it, but we probably rate it as our favorite for that reason. And because it was our first and the whole recording experience was new to us.”

One of their fans was Richard Kingsmill of national radio station, Triple J, who invited them to record a track, “Nylon Don’t Breathe”, live in the ABC studios, during his Australian Music Show. The track was co-written by Larkin and Satchell: it appeared on the Five Alive: Live at the Wireless (1999) live 2× CD compilation. They were the only unsigned act of 35 artists to appear on the album. This endorsement led to wider interest in the band interstate as they began touring national

This album is currently unavailable.