Hoodoo Gurus, You Am I & Dallas Crane

The Hoodoo Gurus and You Am I have been sharing stages for the last 25 years from New York to Nambucca Heads culminating in them taking their iconic brands of rock and roll across the country, from Queensland to WA in the middle of last year. Now, The You- Do- Gurus team announce version II of that very successful tour to take place in June and July of 2018. When it’s that much fun for the audiences and the bands, it’s hard to stop.

The Gurus and You Am I boast nineteen acclaimed studio albums between them, most of which reached the upper echelons of the charts and went gold or platinum.

Both bands love playing their rock and roll and there’s not many around who are any better at it. So, getting these old mates in the tour van for some gigs around the country seems like one hell of a good idea, with all the makings for a night to remember! 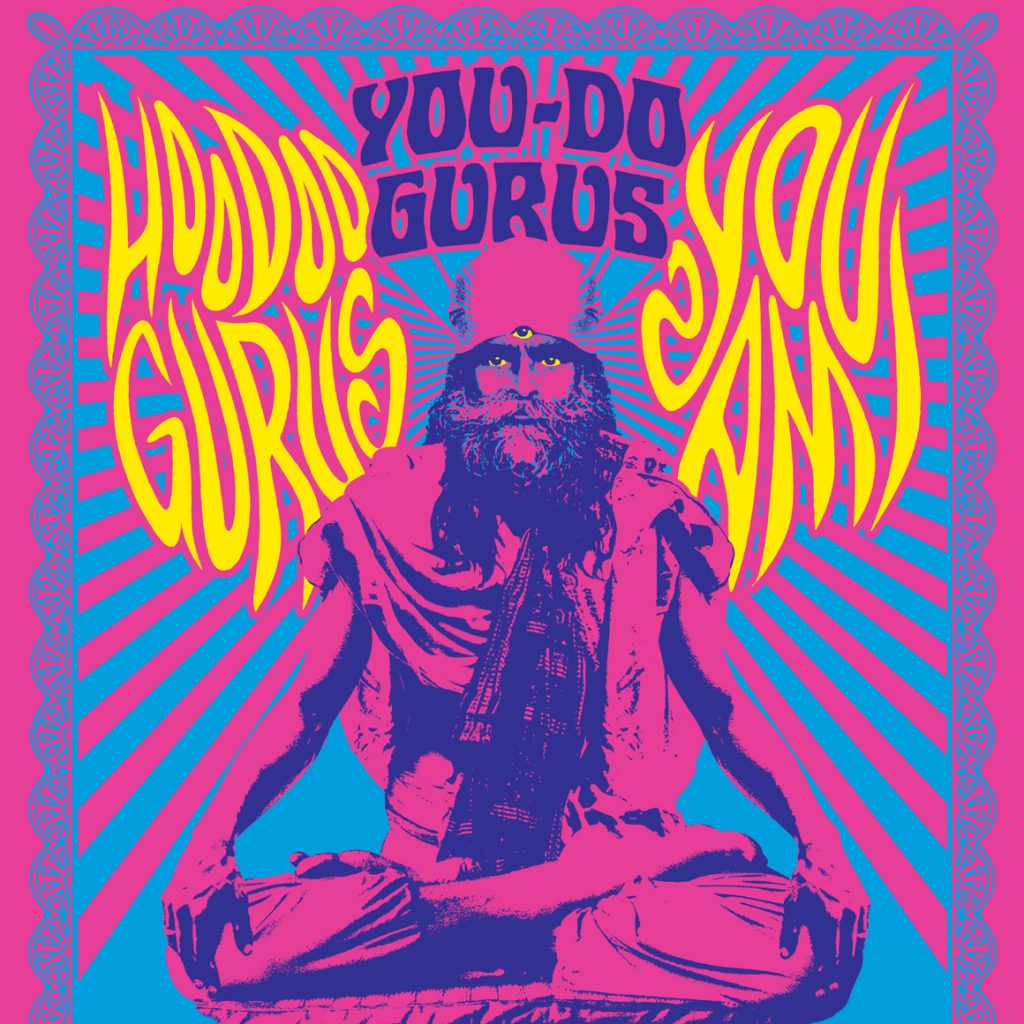